IN THE 1990's A YOUNG DAIRY FARMER FROM THE WAIKATO WAS SO IMPRESSED WITH THE RESULTS FROM HIS CHOSEN TEAT SPRAY, THAT HE BOUGHT THE COMPANY.

Mike Bodle from Walton, had experienced bad mastitis issues until he discovered Teat-Ex from multi national chemical company Diversey Lever.  However, in 1993, Diversey made the decision to exit the New Zealand market.  When Mike heard he may no longer be able to source Teat-Ex, he got in his ute and drove to their head office in Auckland, determined to protect the future good health of his herd, and came home with the Deosan formulations.

It was the start of an ambitious business venture, motivated entirely by his belief in an excellent product, if somewhat handicapped by the fact Mike had never run a business like this before.

Four years later, Mike handed the reins over to younger brother Kip, who had a keen interest in business.  Kip Bodle was number three son in the Bodle family and spent most of his childhood entertaining his brothers on the farm and reminding them that one day he would make it 'big' outside the farm gate.  He had a crack at following his grandfather's footsteps in the tyre industry then decided to study Law.  Always the wandering opportunist, he then travelled the world and worked in different businesses along the way.

On returning to NZ, Kip decided that the Deosan brand was the opportunity he had been waiting for to make his mark.  The next eight years unfolded with a typical story of trials and tribulations, of struggles and innovations.  But perseverance won in the end, and today Deosan is recognised as preeminent name in product innovation and sales and marketing excellence, in and around dairy shed consumables products.

With nationwide distribution through all rural retailers and vets, and a team of Territory Managers spanning the country supported by a technical and product development team, Deosan is well on the way to becoming another iconic Kiwi Agribusiness brand.

Deosan is a grass roots business.  It's all about good people, innovation, sustainability, excellence and a commitment to putting something back each year, to help New Zealand's dairy sector succeed.  We're proud to be developing and selling products that are made to suit New Zealand's unique farming conditions and ultimately helping our Kiwi dairy farmers produce the best milk in the world. 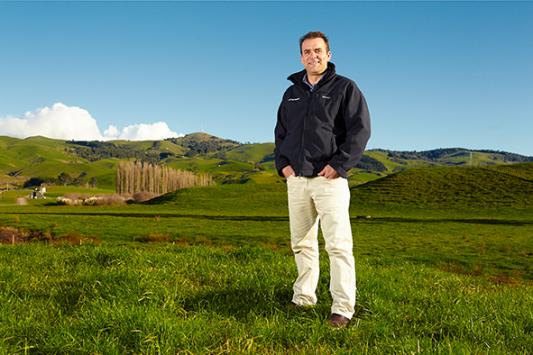 WHY READ THE BOOK WHEN YOU CAN WATCH THE MOVIE? 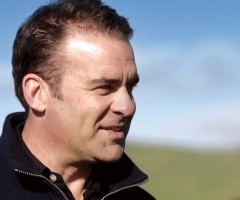 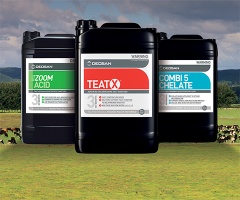 See the range SEE THE RANGE 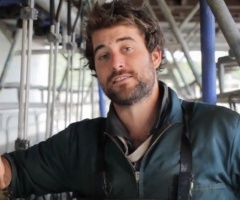 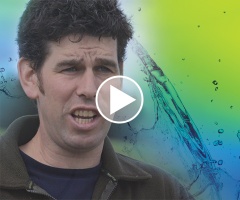 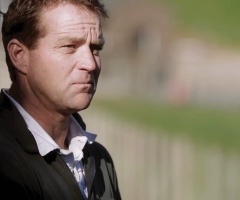 Mike's Story How it all started 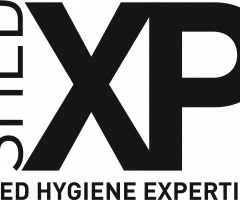 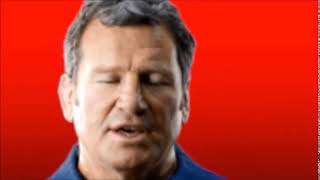 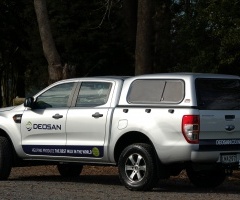 You have found Deosan New Zealand. If you are searching for Deosan products in the UK, please click the link below

Do not show again